My husband is many things.

And I could spend a while listing his many traits, but I wouldn’t want it to go to his head.

Trust me on this one.

For now, I will name one of his more recently discovered traits. He actually can be quite the romantic. I know, who knew?

And I mean more than the “flowers and chocolate” romantic. I mean he not only listened and remembered something I considered extremely important but even went to far as to act on it, romantic.

Allow me to explain. For Christmas, one of the first gifts he gave me was this: 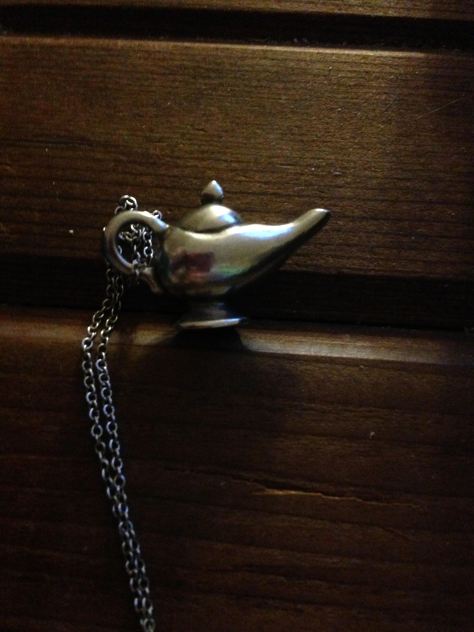 (Well, minus the chain. I added that later. Nice touch huh?)

Turns out, this was the first in a two part gift. Part two, was this:

Ok, technically it was tickets to that. Tickets to my first official Broadway show. (Eeek!)

But it gets better. Not only was a New York City trip in my future, complete with very carefully selected seats so as to have the perfect view, but it was the show selected that was really the important part. Although it seems quite simple, we discovered not too long ago that coincidentally both of us saw the exact same movie our first time in theaters.

Any guesses what it was?

Ok ok, kidding. We both went to see Aladdin for our first theater adventure. And he remembered. And decided to take me to see it on Broadway.

I know, I think I love him.

To top the entire trip off, we also visited the M&M store (where of course we purchased a little something for the mini Shaw…don’t tell Romeo): 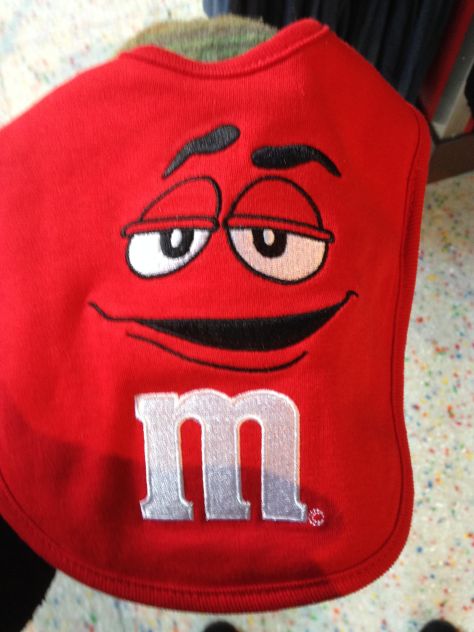 And he also took me to lunch at Guy Fieri’s New York restaurant. It’s sort of a theme we have 🙂 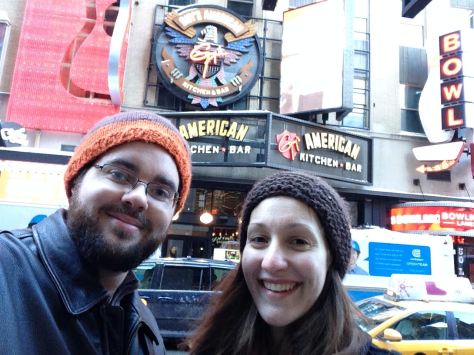 And it was a completely perfect trip.

I think I’ll keep him.

One thought on “New Yooooork”